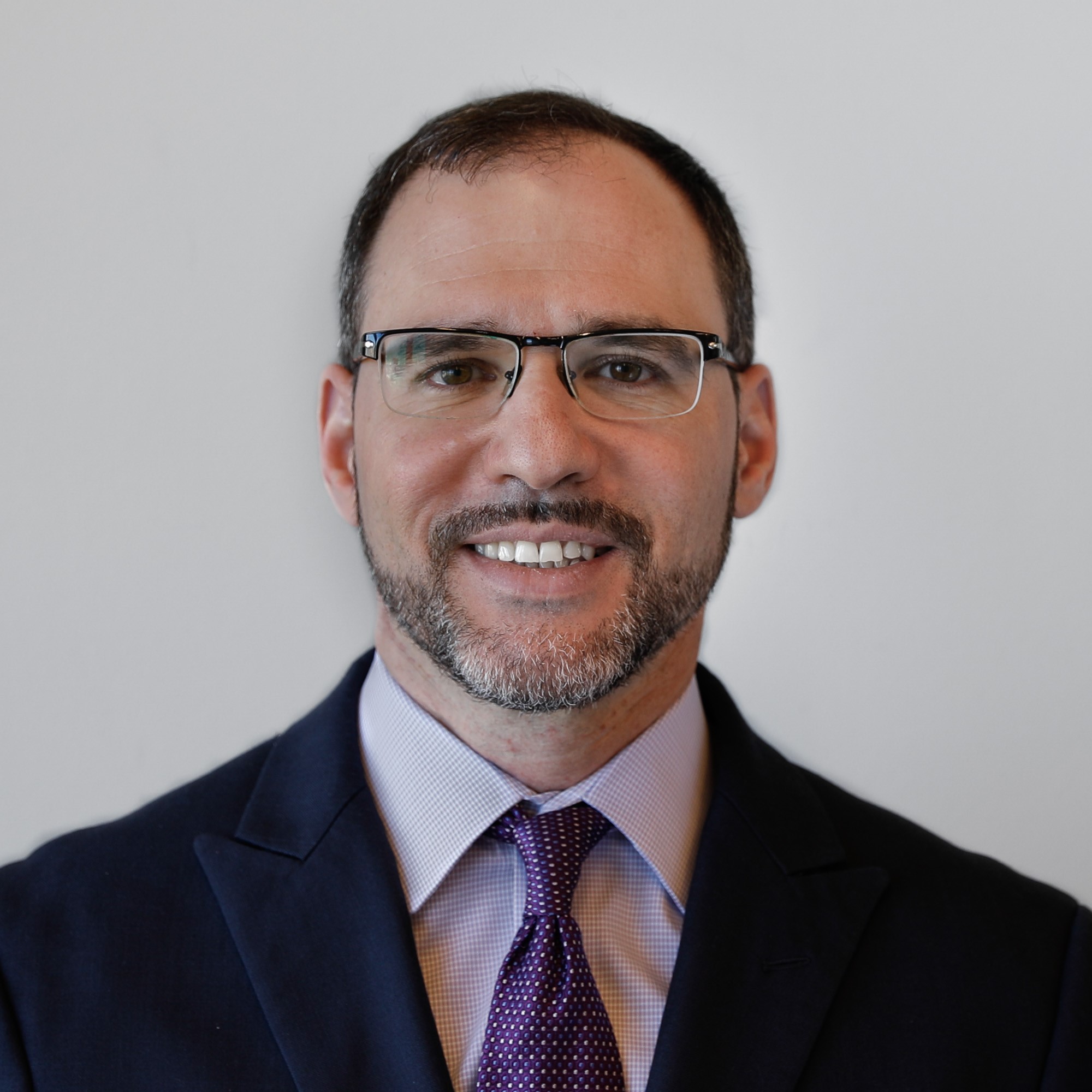 Most companies look for these traits when hiring legal counsel – and they’re the same traits demonstrated by Eric M. Sarver throughout his legal career.

Mr. Sarver opened The Law Offices of Eric M. Sarver in April of 2001, after beginning his career as an associate attorney at a Park Avenue law firm and then subsequently moving on to a position at a prominent civil rights firm. For more than 20 years, Eric Sarver has successfully advanced his clients’ interests during complex employment law and labor disputes – whether in mediation, arbitration, or in the courts – in defense of management, and on behalf of employees as well.

Mr. Sarver uses his wealth of legal experience to guide companies through the complex maze of compliance with ever-changing labor and employment laws, thus reducing your company’s risk of liability, penalties, and negative press or exposure. Moreover, Mr. Sarver counsels, defends, and represents companies and business owners in various matters of business law, including:

Mr. Sarver is well known for his zealous defense and ardent advocacy of his clients.

On behalf of employers and management, Mr. Sarver has:

On behalf of employees and laborers, Mr. Sarver has:

Mr. Sarver is frequently asked to share his knowledge on employment and labor law issues, including employee and employer rights, sexual harassment, and First Amendment issues facing public employees. Over the years, Attorney Eric Sarver has provided interviews, seminars, and workshops and has been a guest panelist at several prominent events, including the International Franchise Expo – a global, annual franchise conference – as well as the New York State Society of CPAs and SCORE NYC.

Mr. Sarver has also conducted Continuing Legal Education (CLE) training for other attorneys in matters related to diversity and inclusion issues within the workplace. As a seasoned employment law attorney, Mr. Sarver was selected as an authority on employment law by Online Compliance Panel, an international compliance training company, to provide webinar training for management on issues involving employment law, labor law, and business law.

He has published articles on employment and labor law in national publications such as Modern Restaurant Magazine, Hackernoon’s blogsite, and a host of related online and print publications.

There is no greater endorsement than the recommendation of a satisfied client. Mr. Sarver has been referred time and again by his clients, with each testimonial attesting to his diligence, successful results, attention to clients’ needs, precision, and detail.

Click here to see what other satisfied clients have said about hiring Mr. Sarver as their main counsel.

Eric Sarver, Esq., has been frequently sought out by reporters for quotes or interviews, on in-the-news, cutting edge labor and employment law issues. To name a few recent examples, Mr. Sarver has been quoted and/or interviewed in the following recognized publications:

The Cheat Sheet (discussing the legality of Omarosa Manigault-Newman’s recording of her employer, from an employment law perspective); August, 2018

Jason Rossi Article (weighing in on First Amendment, Fourth Amendment and Fifth Amendment Rights of public employees, vis-à-vis the arrest of a teacher in Louisiana, for protesting raises at a school board meeting); (January, 2018)

Nail Pro Magazine (interviewed by Tracy Morin, for an article on independent contractor and employee classification within the salon industry); January, 2018

Mr. Sarver graduated cum laude from Binghamton University in 1995 and earned his J.D. at Hofstra University Law School in 1998, where he was a Dean’s List scholar and earned the Leon Stern Academic Award. He is admitted to practice law in New York State, in both the state and federal courts (Southern District of New York and Eastern District of New York). Eric has been active in civic matters throughout his career, and lives in New Jersey with his wife and their son.  Off the clock, Mr. Sarver enjoys cycling, working out at the gym, playing guitar, listening to live music, reflecting at the beach, and creative writing.